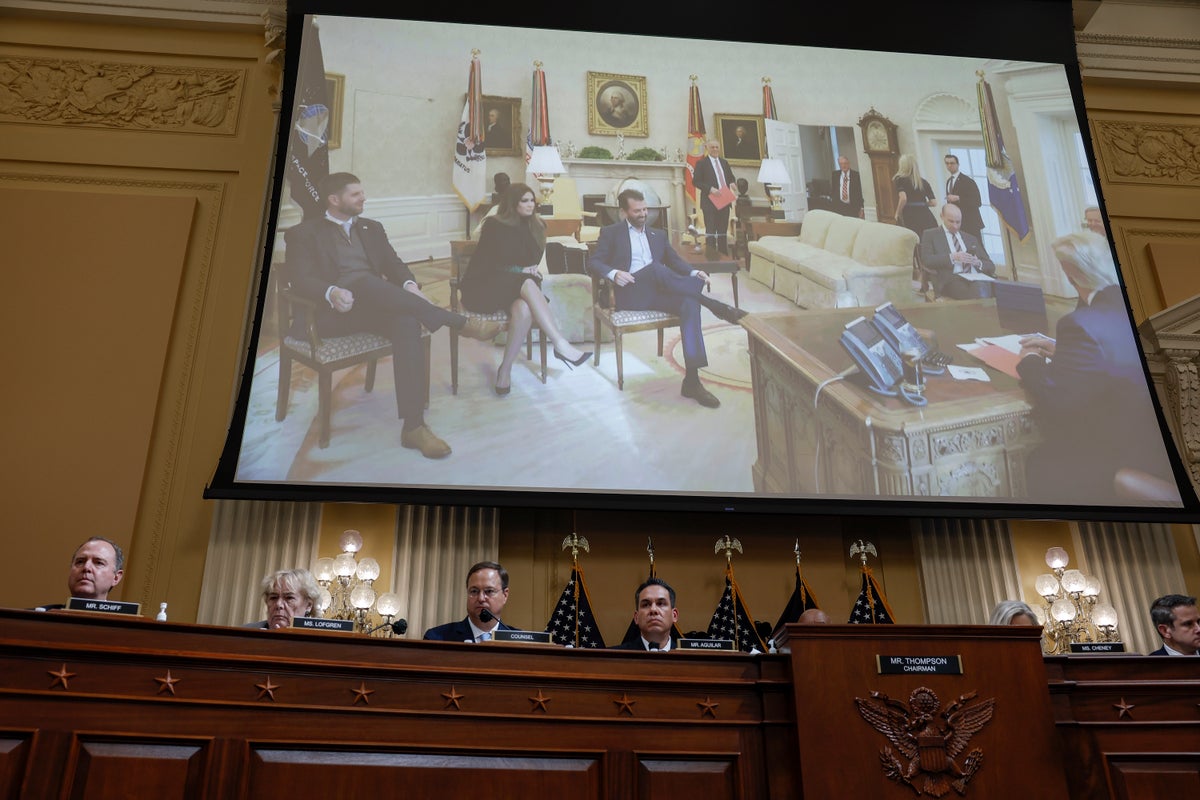 A spokesperson for Mr Holder, Liz Trotter, instructed The Impartial Mr Holder has offered the choose committee with “all of the footage” it requested in a 15 June subpoena, and mentioned the documentarian will seem earlier than the panel for a deposition on Thursday.

The subpoena issued to Mr Holder, which was first reported by Politico, required him to provide “uncooked footage” taken by him and his colleagues on the day of the Capitol assault, in addition to any footage of interviews with Mr Trump, Mr Pence, Donald Trump Jr, Eric Trump, Ivanka Trump, or Jared Kushner.

It additionally required him to show over “any footage pertaining to discussions of election fraud or election integrity surrounding the November 2020 presidential election”.