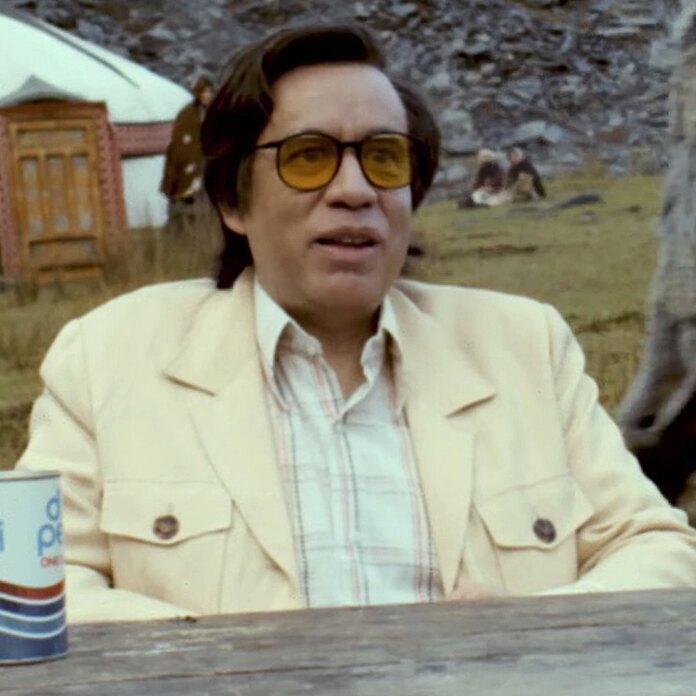 The sequence—from creators Fred Armisen, Invoice Hader, Seth Meyers and Rhys Thomas—is, in fact, getting into its fourth season, not 53rd. However hey, who’s counting?

The teaser ends with a chuckling Armisen saying, “Humorous as hell,” which we’ll select to interpret as a declaration of the hilarity that awaits.

Documentary Now!, which pokes enjoyable at status documentaries with every episode taking up a distinct fictitious matter, is welcoming one other Oscar winner into the combo for season 4. Cate Blanchett will seem alongside Succession and Ted Lasso star Harriet Walter in an episode titled “Two Hairdressers in Bagglyport.”

Within the episode, which in accordance with AMC, is “a comedic tackle the documentaries 3 Salons on the Seaside and The September Situation,” Walter will play a salon proprietor, with Blanchett enjoying her worker, as they put together for his or her yearly look-book.